After twenty years of counterinsurgency, with some spending entire combat deployments in an air conditioned office on a city sized forward operating base, it has become easy for soldiers not at the tip of the spear to treat the Army as a simple nine-to-five job. Simply stated, an attitude of complacency became pervasive. Peacetime has worsened this attitude for every branch, with the true purpose of the Army, fighting our nation’s wars, taking a backseat as everyday priorities pile up.

“For even sheep do not vomit up their grass and show to the shepherds how much they have eaten; but when they have internally digested the pasture, they produce externally wool and milk. Do you also show not your theorems to the uninstructed, but show the acts which come from their digestion.” –Discourses of Epictetus

I came across a reference to this quote the other day while reading How to Think Like a Roman Emperor: The Stoic Philosophy of Marcus Aurelius by Donald Robertson.

It sparked some thoughts on the difference between knowledge and wisdom and its application to military leaders.

When we hear the name Leonardo Da Vinci, the word “genius” immediately comes to mind. His 16th century works “The Last Supper,” “Mona Lisa,” and “Vitruvian Man” are still popular today. The Da Vinci namesake is a part of our modern pop culture as well: The Da Vinci Code dominated the New York Times best seller list, he’s been represented in cartoons, movies, and TV shows, and the episode of Epic Rap Battle about him has had more than 74 million views on YouTube. Most recently, in November 2017, one of Leonardo’s paintings broke a record, selling at auction for $450 million.

There is something, however, we should know about his genius: he wasn’t born with it or guided to it through schooling (he didn’t go to one) — he worked for it. And as Walter Isaacson argues in his latest biography, Leonardo da Vinci, his style of creativity is exportable, because we can all learn from and adopt one of his most important practices — keeping a notebook. Leonardo’s creativity and artistic abilities grew out his talent for making connections across disciplines. And it is within his notebooks where those connections were made.

So what can Leonardo’s notebooks teach us about creativity? 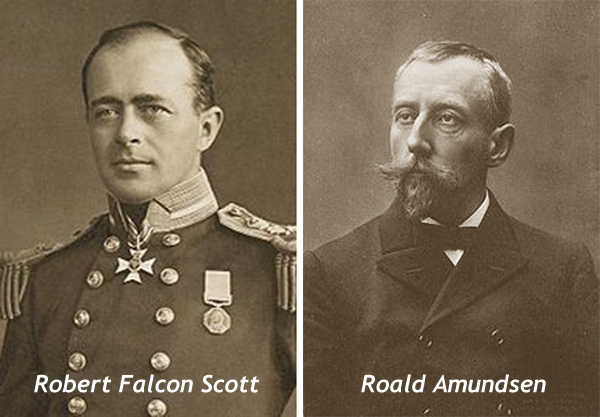