“Mentorship is the voluntary developmental relationship that exists between a person of greater experience and a person of lesser experience that is characterized by mutual trust and respect.”

As a young leader I had heard leaders implore my peers and I to seek out mentorship, yet I was reluctant to do so. There was the fear of approaching a person who was older, wiser, and more accomplished  and asking them to mentor me. Also, early in my career, I had a limited professional network and was still cultivating relationships; I was simply not sure who to ask. This is not to say I did not learn from more experienced professionals around me. I have benefited tremendously from the formal and informal counsel of commanders, supervisors, senior NCOs, and others. However, I could not yet fully appreciate the benefits of having mentors who not only know you but know your strengths, your weaknesses, and your character. Despite these early shortcomings, mentors found me. At crucial moments, the people I most admire in this profession took it upon themselves to foster this relationship.

“The Army profession develops Soldiers and Army civilians who demonstrate character, competence, and commitment through career-long training, education, and experience.”

– ADP 6-22: Army Leadership and the Profession

In the past year I have had the privilege of working with several Department of the Army (DA) Civilians in a variety of fields and expertise while serving at the United States Military Academy at West Point. These civilians work hard, share responsibility, and make monumental efforts to support Soldiers, Noncommissioned Officers, and Officers. However, I was surprised to learn that many of our civilians were unaware of the fact that they are active members of our Profession. For those who did understand this responsibility, they conveyed timidity to exercise this responsibility alongside their military counterparts. I learned that it was important to discuss, educate, and coach these tremendous colleagues on their responsibility within our great profession and  convey to them that they are absolutely valued and welcomed members in our community.

Urban warfare is a costly endeavor with a broad litany of demands. Among these vitally important demands, one that requires months if not years of preparation, is physical fitness.

The physical toll of combat has long been a known quantity. However, the nature of urban terrain means that warfare conducted within its environs presents more physical challenges compared to other environments. A useful starting point to better understand the demands of urban warfare is 9/11. Firefighters moved as fast as they could up 110 flights of stairs, wearing up to 75lbs of gear. Anyone who has replicated this grueling physical event as part of a memorial workout knows just how physically taxing this can be without gear or the added physical stressors of combat. In a modern urban battlefield, soldiers will be doing this with all the added stressors of combat, day after day, potentially week after week.

It is time to seriously consider how we prepare soldiers for the physical challenges of urban warfare. 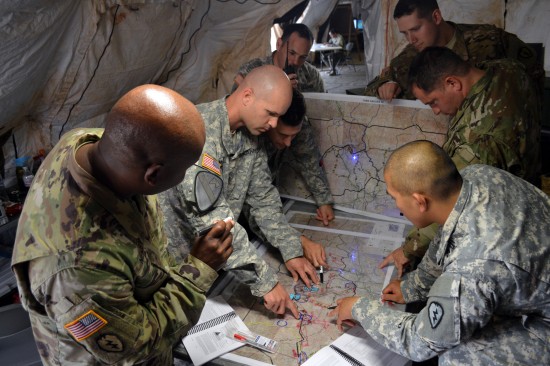 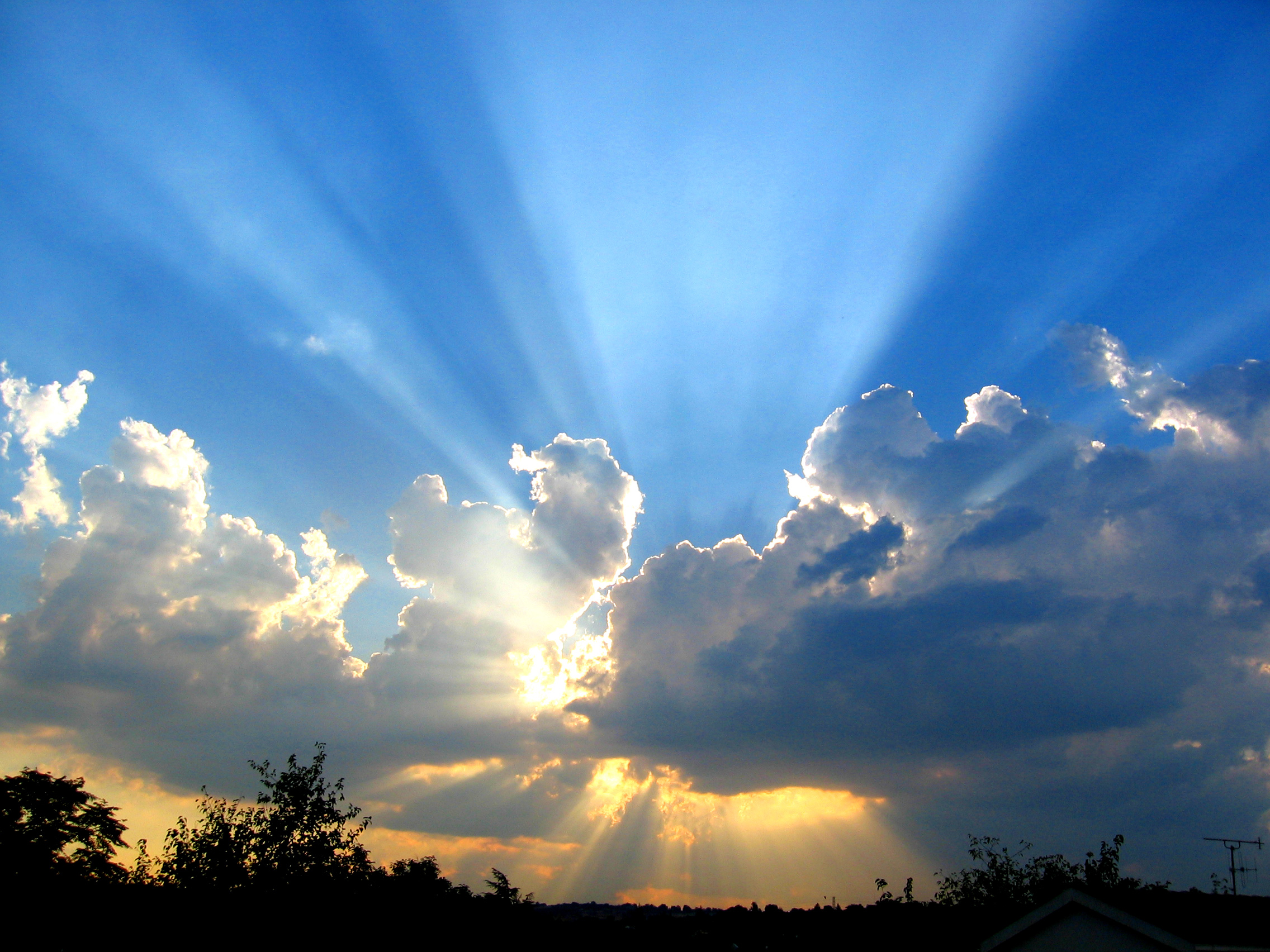