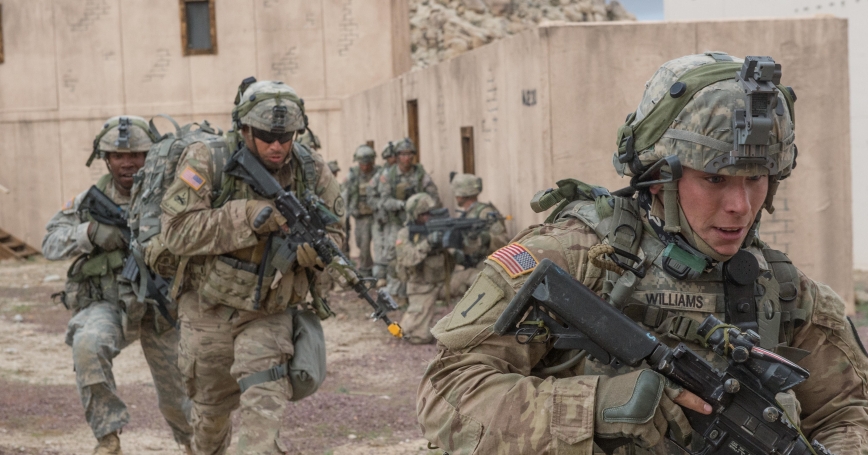 The troops were ready: SHARP, OPSEC, SAEDA and CTIP training complete; field sanitation, environmental compliance, and ammunition handling teams trained and identified; all Soldiers who would come within the 385 days of their exit from the Army before their return to home station complete with Soldier for Life; everyone current on dental and vaccinations. Every task highlighted green from their pre-deployment checklist to the commanding general’s “roll-out card”. For his abilities and competence, the company commander was rewarded with a battalion headquarters company command upon redeployment from the National Training Center (NTC). Yet, after 11 days of fighting Blackhorse in the unforgiving California desert, the company tallied only three destroyed enemy vehicles against their own forty eight lost.

As a recent Observer-Controller/Trainer at the NTC I spent months watching units’ defenses crumble like this and seeing their attacks stall against materially inferior forces. What caused the failures? All that readiness. We ask more of today’s units than ever before in the history of the Army, and it is harming both the mission and our Soldiers.