From the Green Notebook 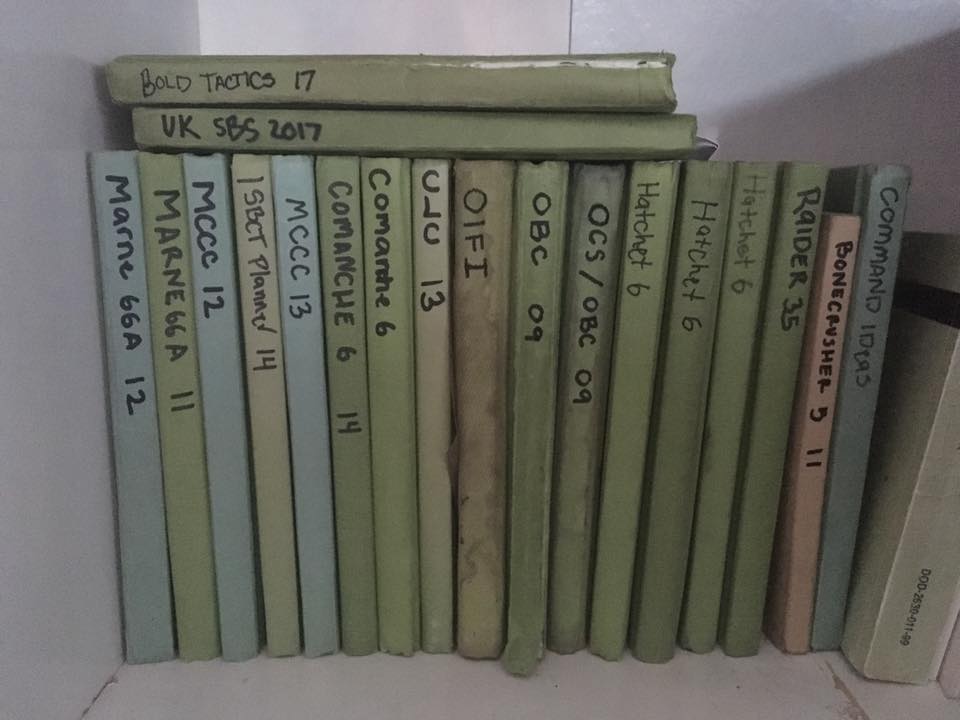 There are several great articles (here, here, or here) about the importance of writing for publication, but what about the importance of writing for yourself? From Marcus Aurelius to George Patton and Leonardo da Vinci to Bill Gates, these leaders and inventors kept personal notebooks or notecards where they captured quotes, maxims, ideas, or anything else they found of interest. As we look back now into their private writings, we find evidence of the intellectual growth that made them successful. For instance, Patton copied down insights at West Point that would eventually become his fighting style decades later. So let’s explore why keeping a notebook is so important to our personal growth. 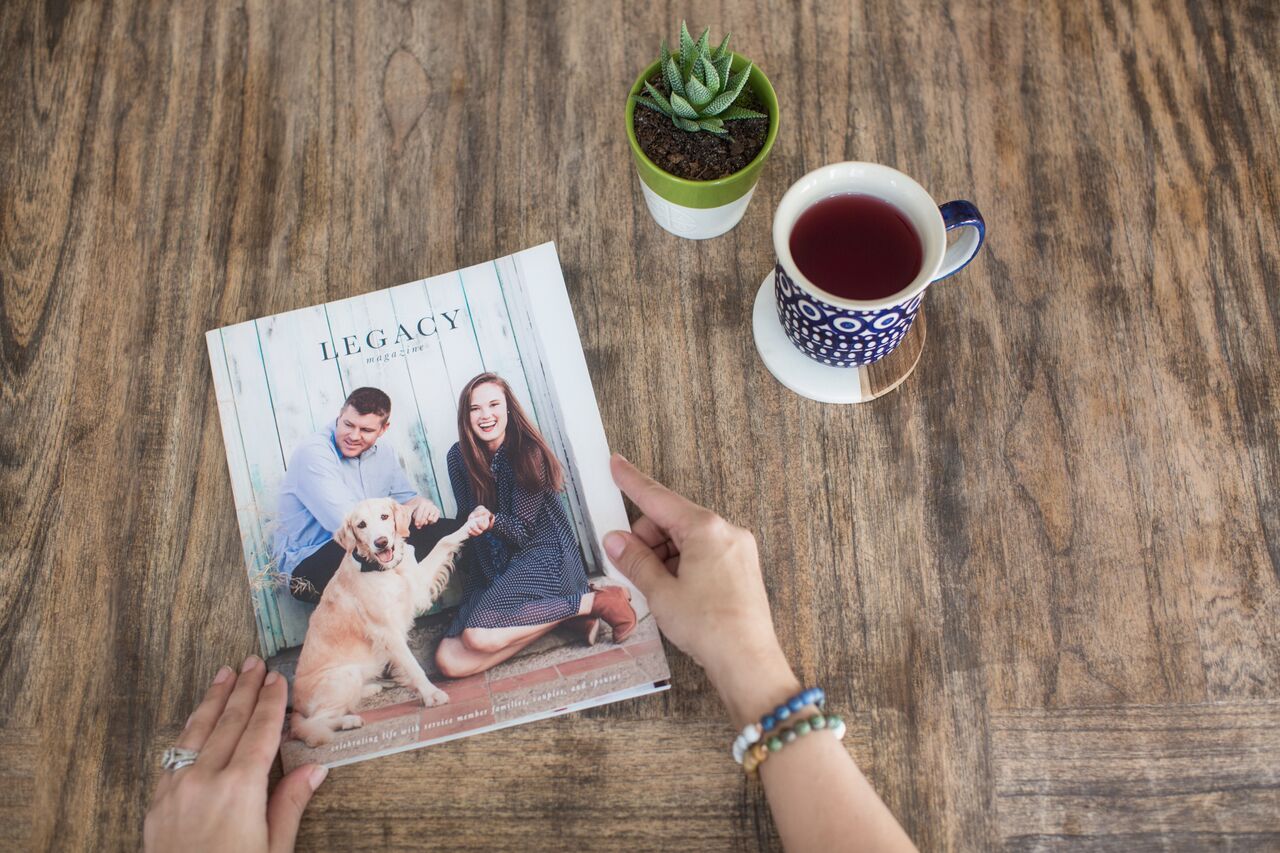 While the content of From the Green Notebook is focused on the professional growth of service members, I love supporting those connected to the military who venture out to launch noteworthy initiatives. In this case, a group of spouses came together two years ago after seeing a need for a high-end publication focused on the lifestyle of military families. And from there, Legacy was born. The inaugural issue will be available in November, and after seeing this preview from military spouse, Stephanie Howell, I think it’s going to be a successful magazine and a great resource for families. 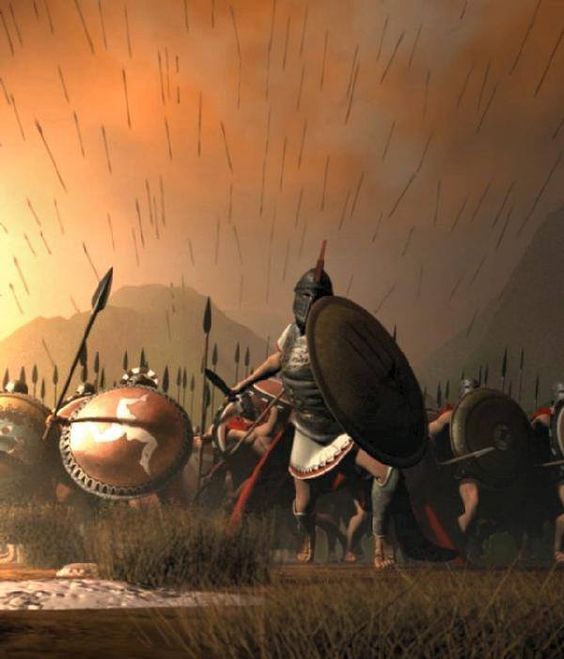 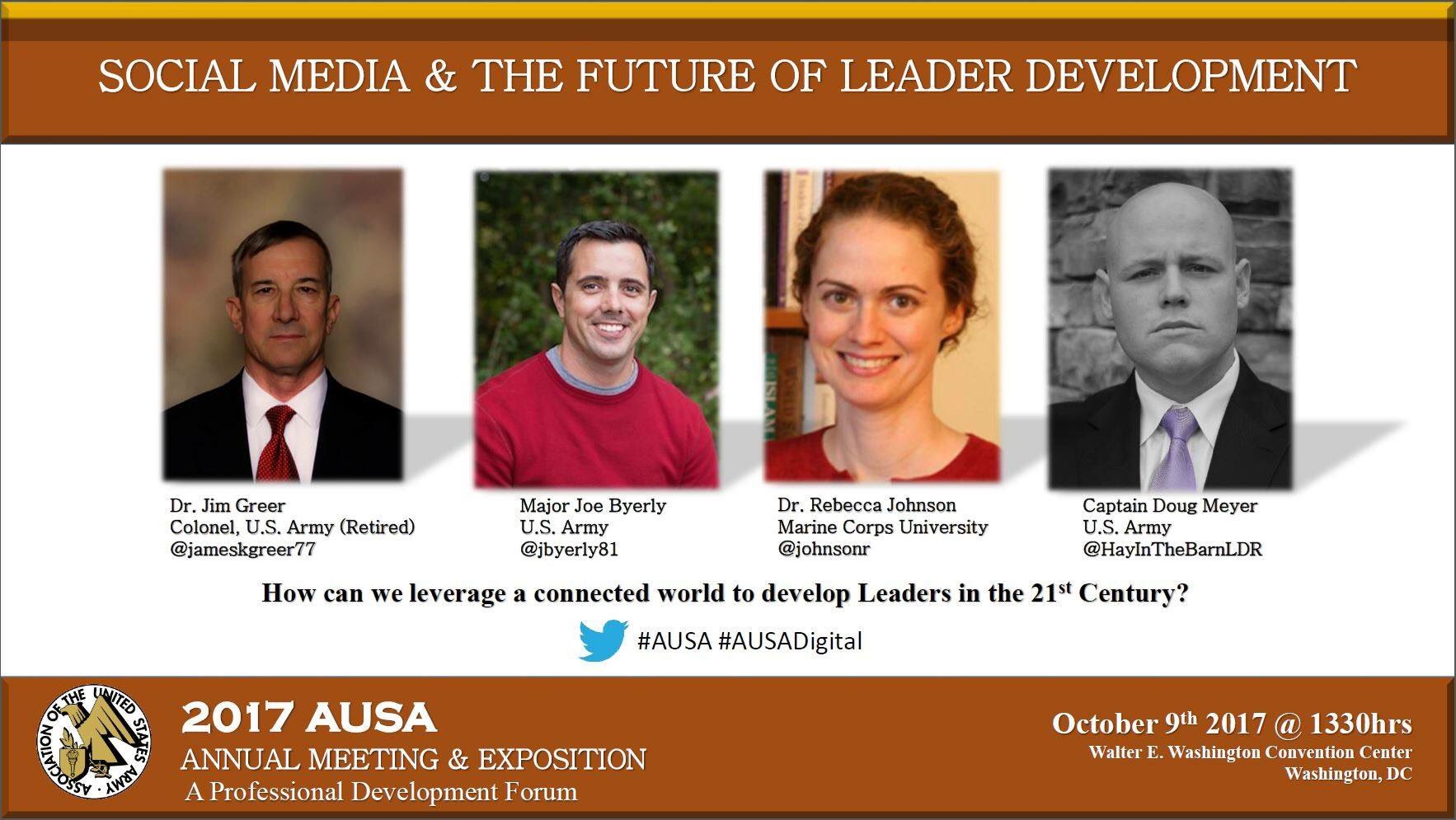 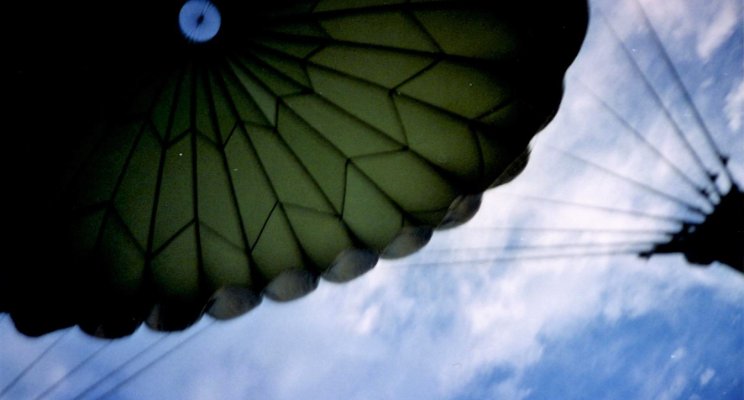 Exiting an aircraft flying at 130 knots makes for an unnatural, turbulent, and adrenaline-charged experience.

In other words, the moment you’ve fully committed yourself to such a transition, you’ve exited the aircraft.

Military static-line parachuting necessitates actions, some of them reflexive, from properly stepping out the door (or off the ramp) to descending and landing safely. These actions may serve as metaphors for the checklist of a job transition process, with steps to be taken, and choices to be made when seeking a new position or industry.

They represent what you should do. 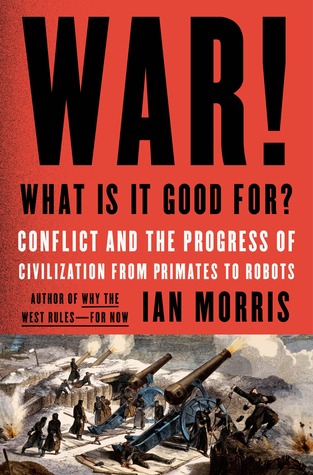 Last summer I reached out to friends from around the national security community and asked what they were reading. The collective list became a hit, and for me personally, became the bulk of my reading material for the remainder of 2016. This year I decided to continue the tradition with the hopes of introducing works to readers that they might not have been familiar with before coming across this post. I hope you enjoy the list and find something that you will read while sitting on the beach this summer!

I learned a lot over two years in command of a Cavalry Squadron. I also re-learned many things that I had discovered during earlier assignments, but these lessons gained a new and broader context when experienced from a Commander’s perspective. The list that follows is not definitive. However, I hope that this “top 10,” as imperfect and incomplete as it is, might be helpful to some of those lucky enough to be taking command at any level in the future.

1. To truly command, you must have the courage to give up some control.

You MUST allow your subordinate leaders to do their jobs – That sounds obvious, right? But there can be a strong temptation to control everything. After all, YOU are the Commander, the most experienced and (to that point, at least) the most professionally successful officer in the battalion. Those who are focused on their own advancement, tend to obsess about “looking bad” in front of the boss. Everything MUST be perfect, so they feel like they must control it.

No matter how strong this urge might become, fight it. Fight it with all you’ve got. Your subordinate leaders and soldiers will never develop effectively and your unit will never fully harness the power and talent of its members unless you give up some control. If you are controlling, it likely that you aren’t commanding anything. While there are times when you have to closely monitor and control actions, these are the exceptions, not the norm. Give intent rather than directives whenever possible and trust your subordinates with the freedom to maneuver while pursuing that intent. Any short term setbacks that might occur are well worth the long term developmental benefits to the unit and to those young soldiers, NCOs, and officers. 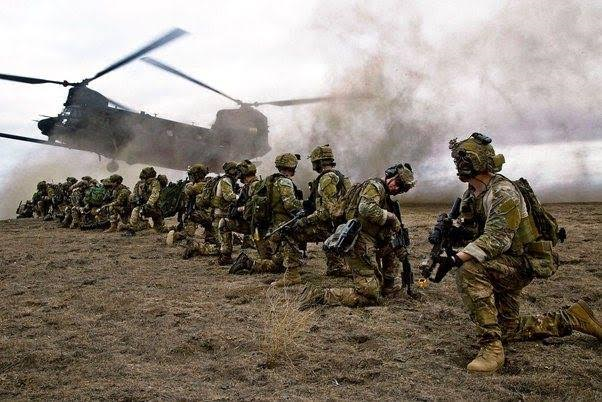 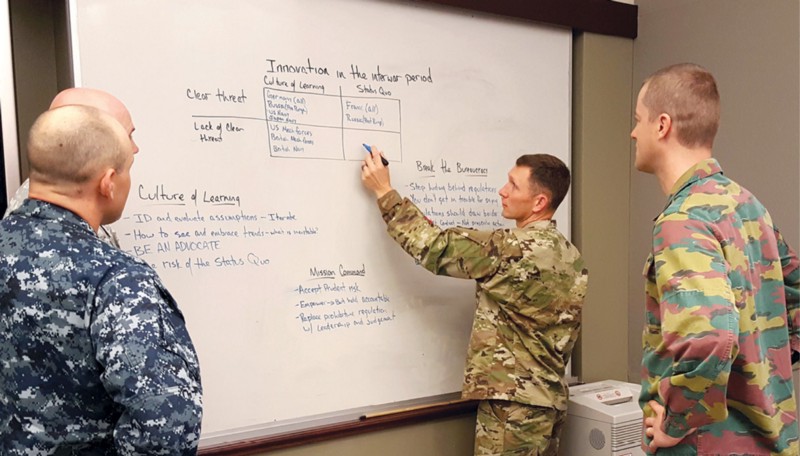 I have delivered, and I have been on the receiving end of less than stellar briefings that usually involve a lot of tedious Power Point slides.

Now there is plenty of advice out there both on personal briefing techniques and how to make better slides. In fact, on my short professional reading list, is Garr Reynolds’s Presentation Zen, which is both a book and a blog dedicated to helping people create and deliver better briefings.

Another way to help you create quality presentations can be by using a helpful technique called the “Wall Walk”. This technique is something I learned while serving on the Joint Staff’s Deployable Training Team.

Our team would deploy around the world to major military exercises, and after the exercise was complete, we would conduct a Wall Walk to create post-exercise (or After Action Review) briefings to the four-star commanding generals and their staffs.